The Red Cross Bosnia (in cooperation with Red Cross Turkey and Red Cross Italy) is working inside Lipa camp where they provide three meals a day, clothing when needed and all the fascilities needed.

Lipa camp was set up in the spring of 2020 as emergency accommodation for migrants and refugees in the Bihać area. The camp was never equipped with heating, running water or electricity, and thus always ill-equipped for the coronavirus pandemic and freezing winter weather.

Other than working in the camp the Red Cross is also working with teams helping people in need who are staying outside the Lipa camp. Bosnia is a transit country for many migrants and refugees hoping to eventually make it to western Europe along the so-called ‘Balkan route.”

I had the honour to document the work of the Red Cross inside the camp, talked with the people living here (only single men) and saw the camp for myself. 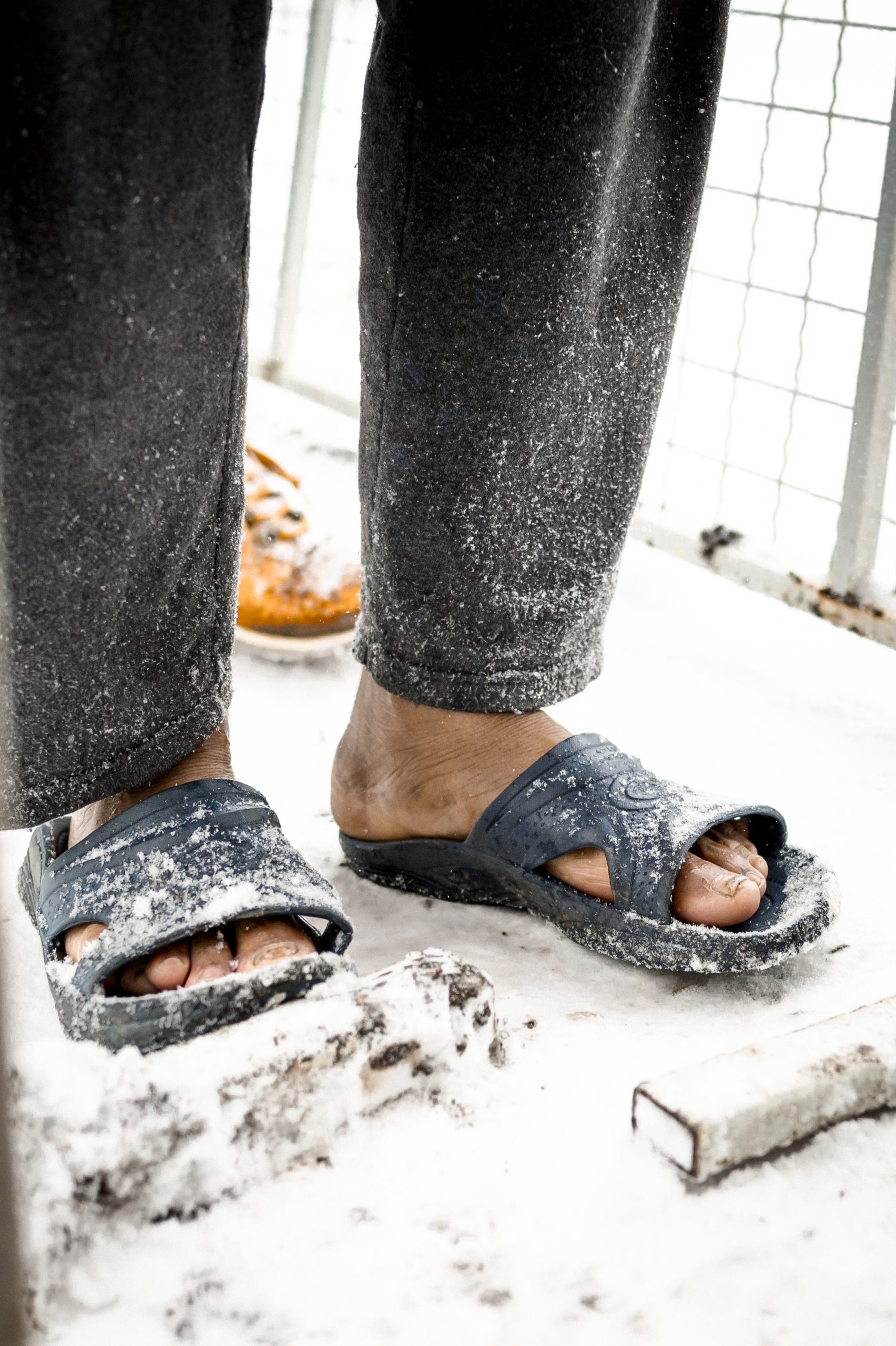 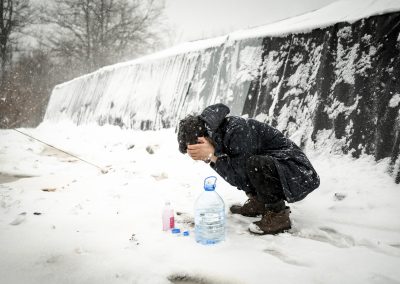 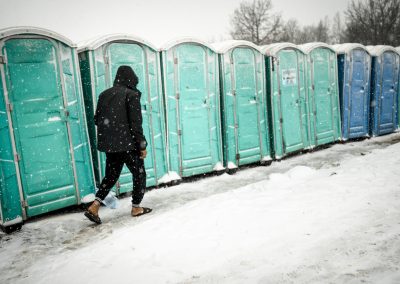 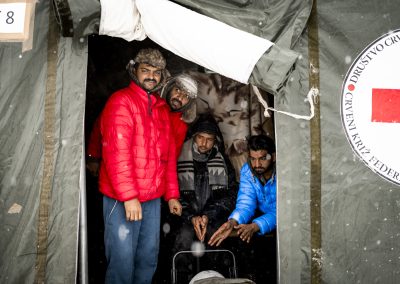 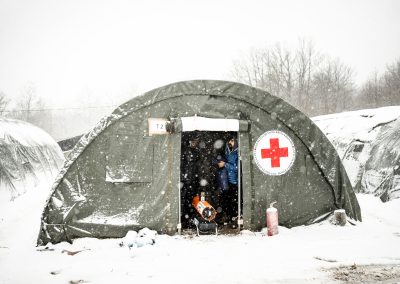 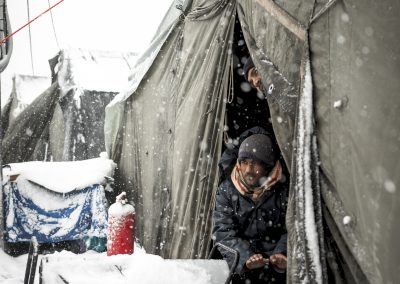 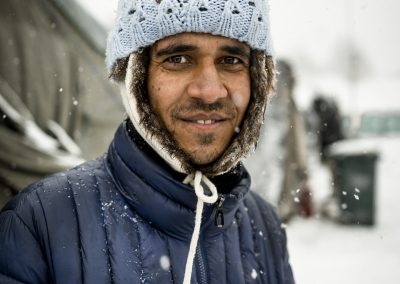 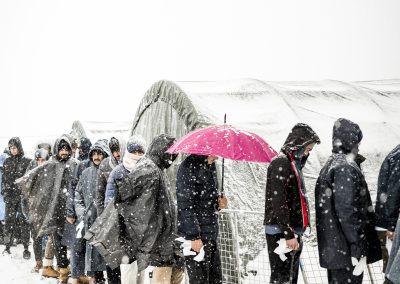 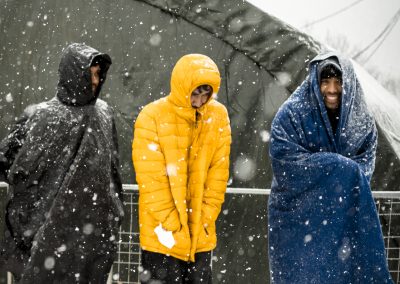 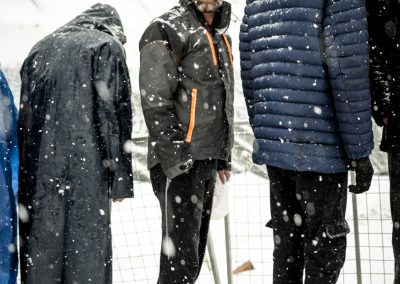 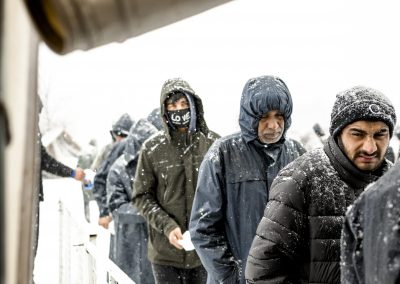 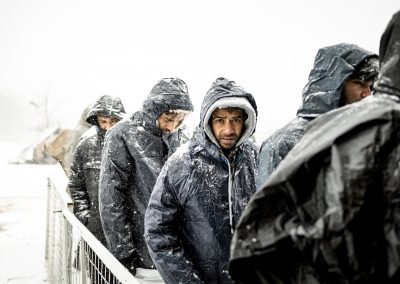 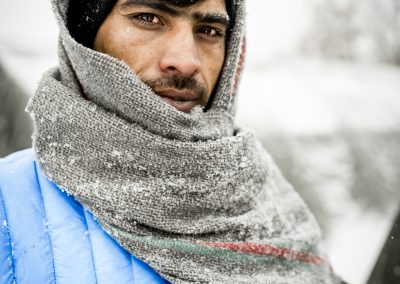 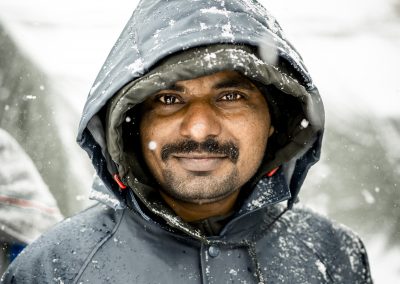 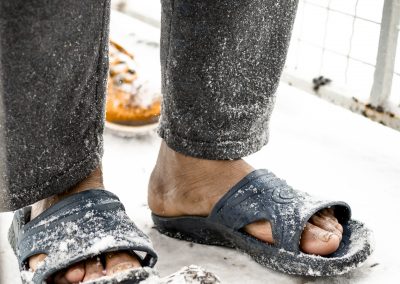 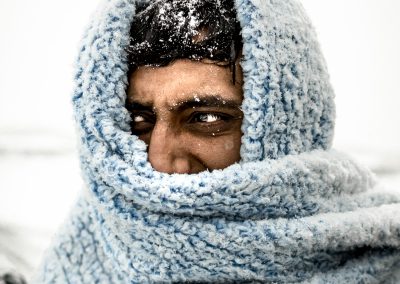 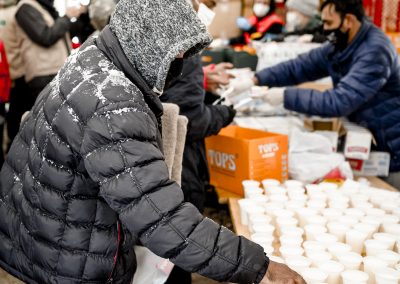 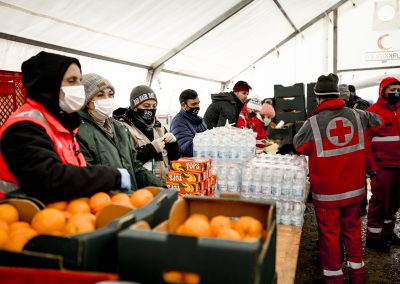 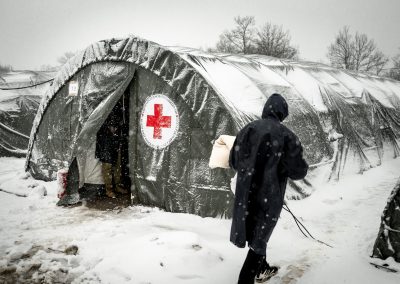 Also want photos of your project? Get in contact.