For the Dutch National Geographic I travelled with journalist Daphne Wesdorp to the Mesopotamian Marshes of Iraq. The Mesopotamian Marshes, also known as the Iraqi Marshes, are a wetland area located in Southern Iraq and partially in southwestern Iran. The marshes are primarily located on the floodplains of the Euphrates and Tigris rivers bound by the cities of Basra, Nasiriyah, Amarah and a portion of southwestern Iran.

Historically the marshlands, mainly composed of the separate but adjacent Central, Hawizeh and Hammar Marshes, used to be the largest wetland ecosystem of Western Eurasia. The unique wetland landscape is home to the Marsh people, descended from the Ur, Sumer and Babylon civilisations, who have developed a unique culture tightly coupled to the landscape – harvesting reeds and rice, fishing and herding water buffalo.

The Marsh Arabs are the primary inhabitants of the Mesopotamian Marshes and are theorized by some to be the descendants of ancient Sumerians, as their civilization dates back 5,000 years. They live in secluded villages of elaborate reed houses throughout the marshes, often only reached by boat.

The article was published in the National Geographic Traveller Magazine in 2022. 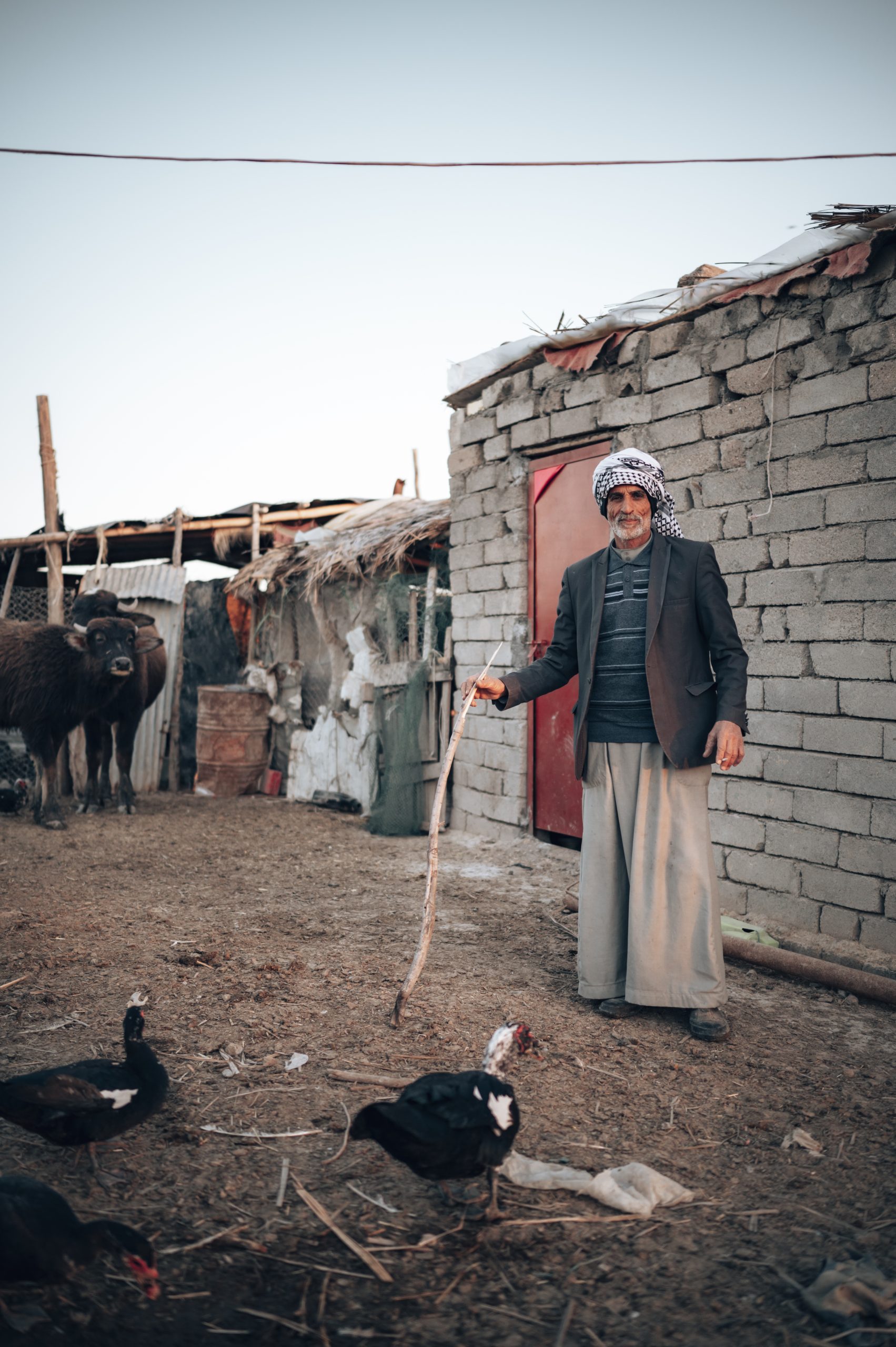 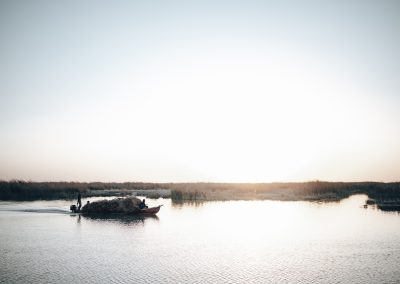 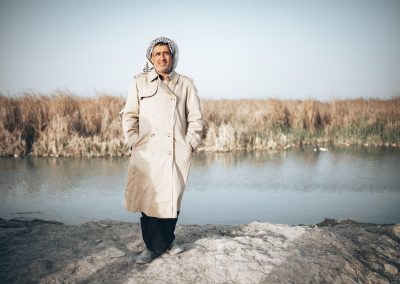 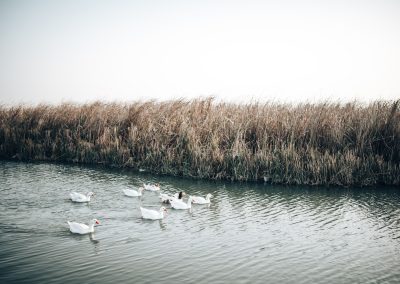 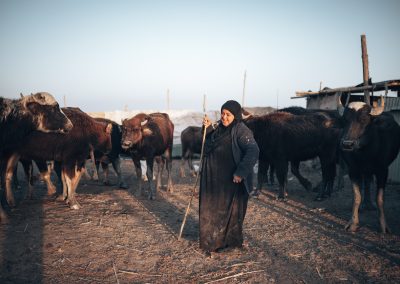 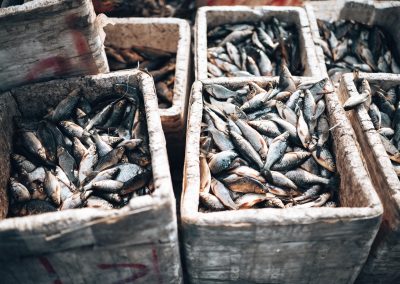 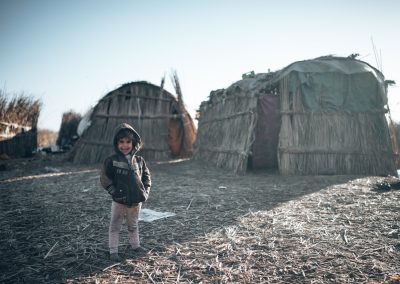 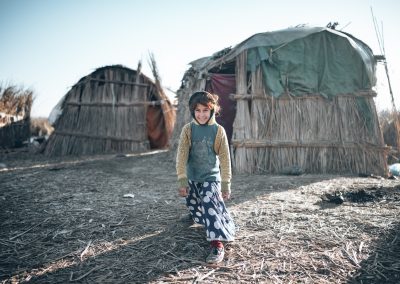 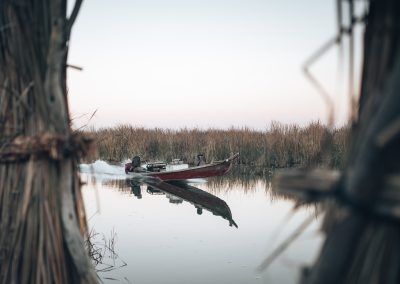 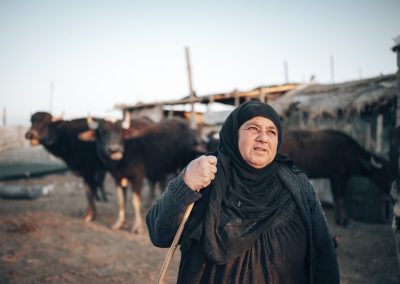 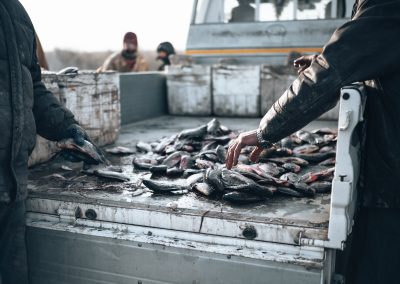 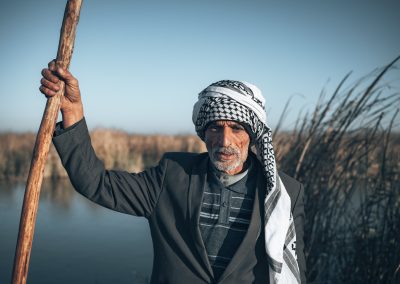 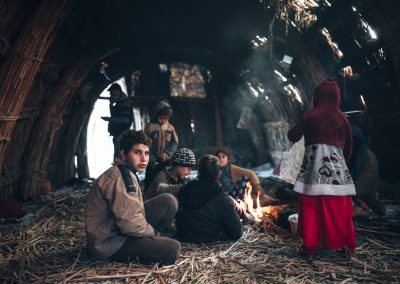 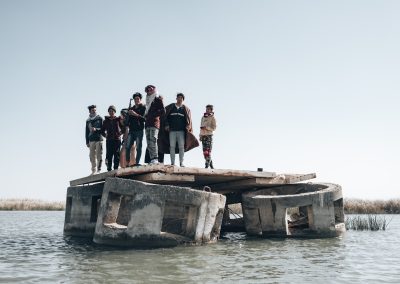 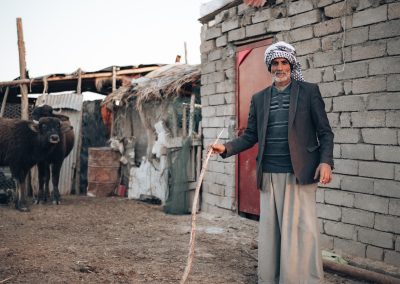 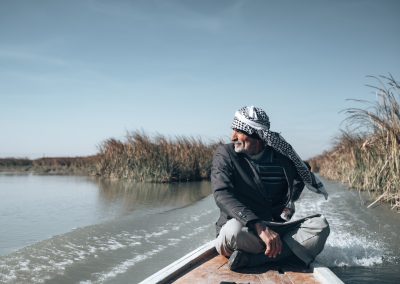 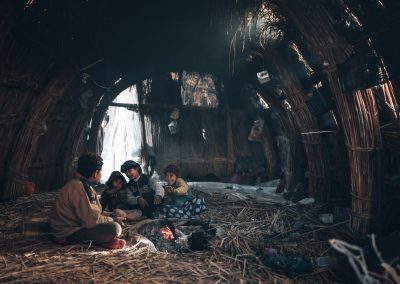 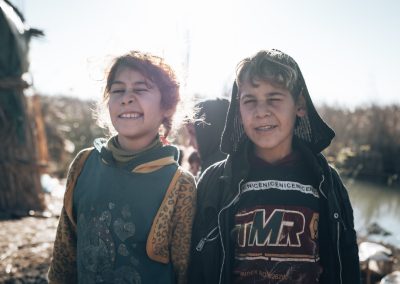 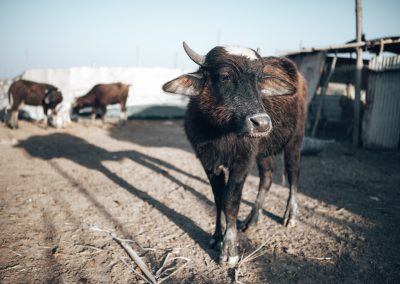 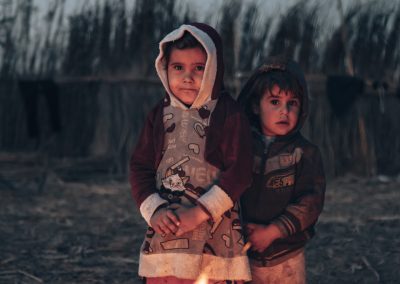 Also want photos of your event? Get in contact.